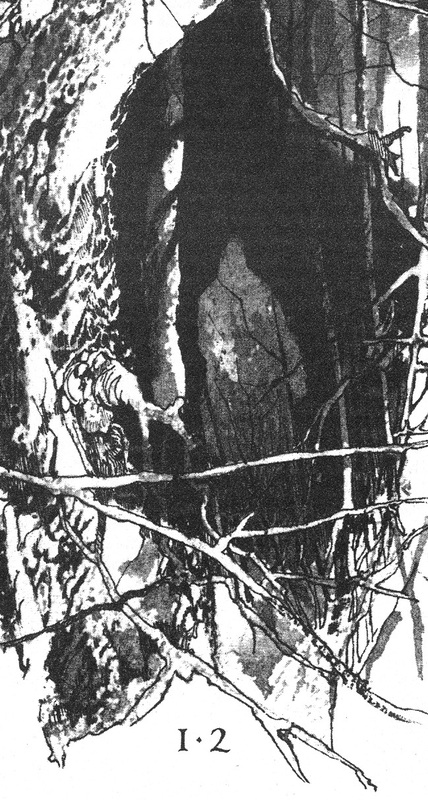 
Area:
Dark Forest--selva oscura, where
Dante the Pilgrim finds himself in the beginning of the poem


Time:
Friday, April 8, 1300, the day before good Friday;
night in the dark wood, morning at the sunlit hill through the following
evening

-The three beasts, the leopard, the lion, and the she-wolf, in
the opening scene in canto I, impeding Dante’s ascent; Dante possibly drew these
symbols from Jeremiah 5:6, a biblical passage prophesying destruction to the
souls of the unrepentant, which states in the English Standard Version,“   Therefore a lion from the forest
shall strike them down; a wolf from the desert shall devastate them. A leopard
is watching their cities; everyone who goes out of them shall be torn in pieces,
because their transgressions are many, their apostasies are great.”

-Virgil, the classical Roman poet, the Pilgrim’s guide and mentor
in the Inferno and the Purgatorio, sent by Beatrice

- Halfway through his life, Dante’s lost wandering in a dark
wood.


-He sees a great hill and seeks to ascend it toward the light
that is shining down on it.


-He’s forced to turn back when he’s encountered and threatened by
the three beasts-the leopard, lion, and she-wolf.


-Dante then encounters the shade of the poet
Virgil, who instructs him to take a different path through the eternal
punishment of hell and the lesser punishment of purgatory, and Virgil offers to
serve as Dante’s guide.


-Dante raises the Muses—the ancient goddesses of art and poetry,
and seeks their aid in his journey


-Dante and Virgil approach the mouth of Hell, and Dante is
gripped with fear of death as he feels unworthy to take this journey compared
to the Apostle Paul and Aeneas, ventured the afterlife before
him


-Virgil reproves Dante’s fearfulness and
reassures him of his journey by informing Dante that he was sent by Dante’s
departed love Beatrice; comforted, Dante praises Beatrice and Virgil for their
support and he continues following Virgil toward hell

Allusions,Devices, Metaphors, Similes:
the straight way, Dante’s use of Simile and Synesthesia, the greyhound, Aeneas and the Apostle Paul, the Three Blessed Women
Powered by